It is always nice to read about luxury properties and we welcome guest writers to share their experiences and thoughts. Today we have a guest post about the restoration of a beautiful Castle with it’s own Monster!
Few people would say this property isn’t special, in fact we think it could be one of the nicest properties in UK, and it has just been sold!

So let us tell you about Aldourie Castle.

Set on the side of Loch Ness in Scotland, you know Loch Ness, the place where Nessie the Loch Ness Monster lives! 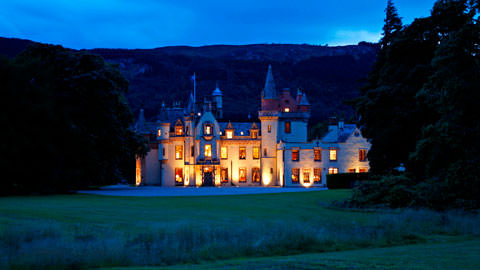 Anyway Aldourie Castle is the only habitable castle on the Loch and it is now a far cry from being basic. I say now as the castle wasn’t always in such a good condition.
A few years Aldourie Castle was bought by an American millionaire who wanted to turn the run down castle into something special. You see the previous owners didn’t look after the castle and let it become run down. It takes a lot of money to keep on top of a castle so it is understandable. Being right on the side of Loch Ness the location was second to none, in fact fantastic. The American however did have lots of money and wanted to restore the Aldourie Castle to its former glory.
As time went on the American owner, who we will call Barack for this story had to spend more time in America and less on site supervising the restore of the castle. So he asked for some help from a friend who knew a bit about looking after large British old properties, Roger Tempest. 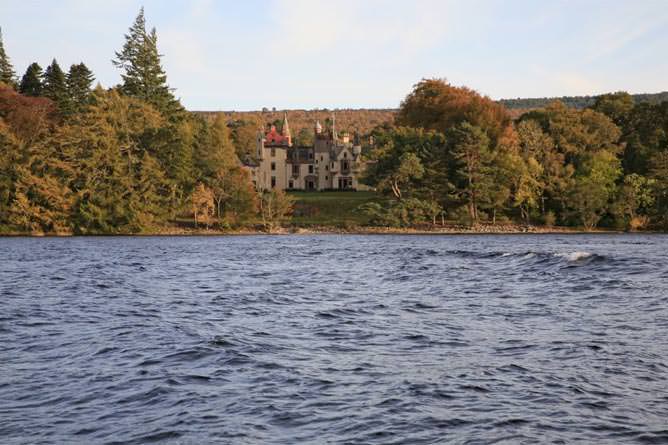 Aldourie Castle – On the Loch

Roger is the current owner of Broughton Hall the large stately home that has been handed down generation to generation, so he knows a bit about looking after large properties. Broughton Hall is now an exclusive rental property which you can hire out, at a cost for special occasions.

With his success with Broughton Hall Barack ask for his help in resorting Aldourie Castle, which Roger was only too pleased too.

Sadly Baracks life changed and he needed to move full time back to America, the castle had all the plans to be something special but now no one to do the work. For many months Roger had been working with Barack before his move back and obviously spent a lot of his time planning the build. Not one to see something so special not realise Roger offered to buy Aldourie Castle and complete what they started.

This was a huge decision as there was a lot money at stake. Roger saw the whole picture and stressed ahead with the restore.

Many many month later Roger completed the restore to an extremely high standard. He moved some of the furniture from Broughton Hall up to the castle to help fill it’s many rooms. But one of the best things he did and at the right time was to hire a great team. I have had the opportunity to meet some of this team and they help make both Aldourie Castle and Broughton Hall.

Fast forward to 2013 and you can now also hire Aldourie Castle for exclusive use. The castle is 5 star and now a running business to help keep it that way. In 2014 Roger decided that is time looking after Aldourie Castle must come to and end, he set out what Barack and his self set out to do and now I guess needs a new project. Aldourie Castle was put on the market for around £15 million which is a lot of money but he did transform this property. 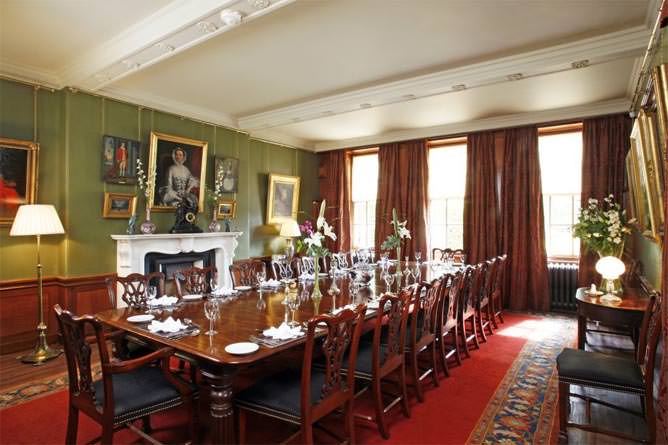 In 2014 it was bought by Danish fashion magnate billionaire Anders Holch Povlsen. Anders has recently bought many properties and land in Scotland so we think Aldourie Castle is in safe hands. The business will continue to be rented out as exclusive hire for years to come.

If you get the chance to visit or even stay in Aldourie Castle don’t refuse! It is truly stunning!

If you would like to know more about the old history of Aldourie Castle here is a link to the Wiki page.

Below are links to websites that provide further information about renting Aldourie Castle. 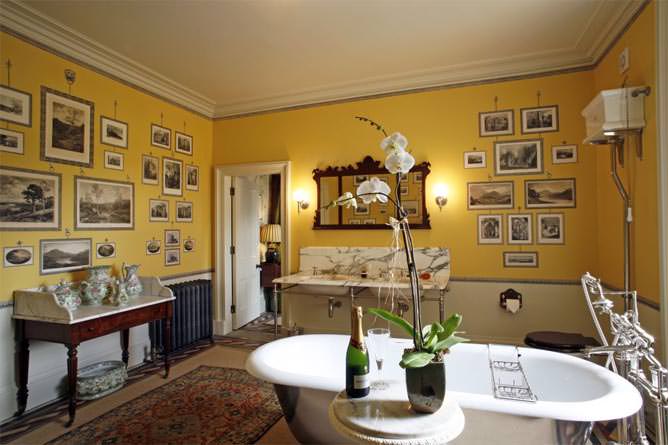 Exclusive use of Aldourie Castle, a 5 star property with 5 star service 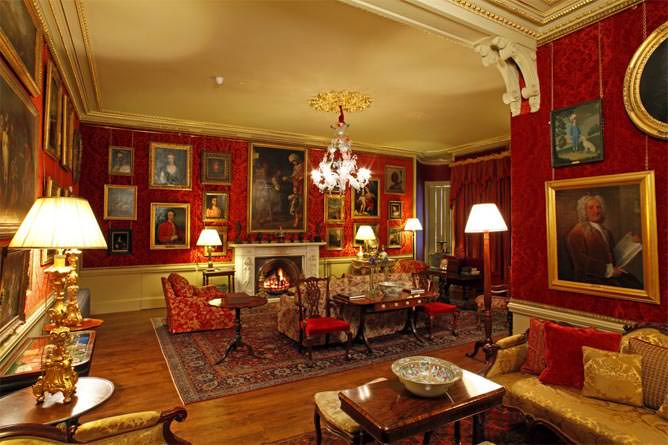 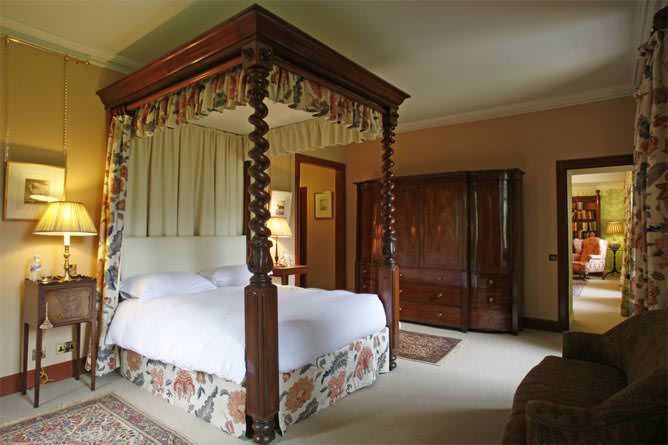